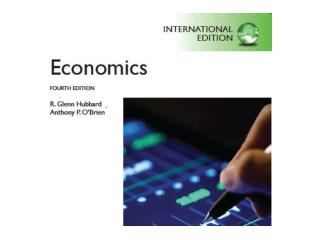 25. Money, Banks, and the Federal Reserve System. CHAPTER. Chapter Outline and Learning Objectives. Coca-Cola Dries Up as Money Floods Zimbabwe. In 2008, Zimbabwe ran out of locally produced Coke for the first time in at least 40 years and real GDP fell more than 12 percent.

TOPIC 5 - . fed policy and money markets. outline. what is money? what does affect the supply of money ? how the banking

Multiple Choice Tutorial Chapter 5 Money and the Federal Reserve - . 1. barter works best a. in the absence of a double

Creative Techniques for Finding Money to Save Plus a Bonus: Saving Resources - . 1. how would you you define savings ?.

Cross-Country Causes and Consequences of the 2008 Crisis - . andrew k. rose and mark m. spiegel our views are our own and

The Federal Reserve System - . chapter 14. objectives. how did the panic of 1907 affect u.s. banking? what is the purpose