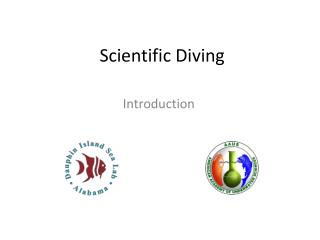 Exploiting Diverse Sources of Scientific Data the vision, what has been achieved and what next… - . prof. jessie

Dumpster Diving and the Rhetorical Framework - . questions. questions about purpose 1. why does eighner prefer the term

Europe in The 17 th Century - . the age of reason, enlightenment, scientific revolution, neo-classicism, and global