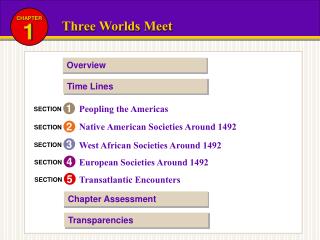 1610 observation trumps ancient wisdom - “there are infinite worlds both like and unlike this world of ours...we must

How to get a job at Realtime Worlds - . luke halliwell. who wants a job at rtw?. but seriously …. … you can do

Chapter 1: Meet Planet Earth - . introduction. no other planet in the solar system currently has the right chemical and