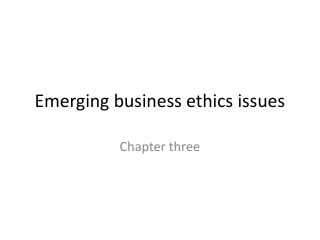 Ethical Practices in Health Insurance - . presented by gcahu programs committee. agenda. what is ethics? why study