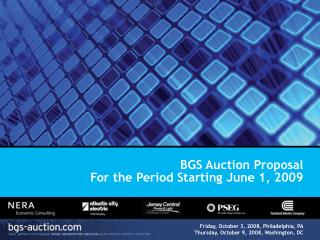 Proposal for The Online Auction - . presented by : md. sanawor alam.

Starting Guide for Research Proposal - . iic university of technology the kingdom of cambodia. what is research proposal.

BGS Racing - . year 7. bgs racing. beverley grammar school is going to be running two cars in the 2012 formula one grand

Starting 2009 the Healthy Way - . getting back on track. put away the sweets: out of sight out of mind. give away extras: