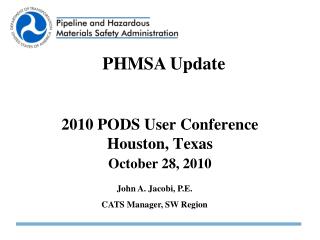 28 October 2010 - Discussion on “the financial accelerator under learning and the role of monetary policy” by caputo,

Barcelona, 28-29 October 2010 - “change and reform in portuguese higher education: the challenge of governance at

UTC @ UIC October 28, 2010 - . where are we with census data as it relates to transportation planning?. topics background

CASPIAN TELECOMS 2010 CONFERENCE 28-29 April 2010 Istanbul - . i. the european bank for reconstruction and development