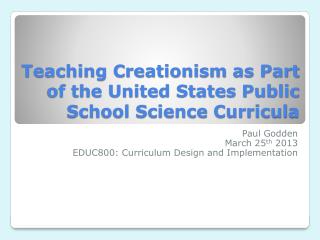 The United States of America part I - . vypracovala:mgr. silvie reitharová. usa - what do you imagine first?. general

The Teaching of Science as Enquiry - . a review of j. j. schwab’s work on the nature of science. what is this work?. an

Public Education in the United States - . chapters 9 and 10. chapter 9 pathologies of pluralism: nativism and racism.

Going Public in the United States - . how to become publicly traded in the united states. ipos reverse merger spacs

part of the presidents of the united states of America - . george washington 1st president 1789-1797 federalist. had no

THE EVOLUTION OF PUBLIC PRINTING in the UNITED STATES - . jeffrey m. wilhite associate professor of bibliography

THE EVOLUTION OF PUBLIC PRINTING in the UNITED STATES - . jeffrey m. wilhite associate professor of bibliography

United States Public Health Service - . “protecting, promoting, and advancing the health and safety of the nation”.