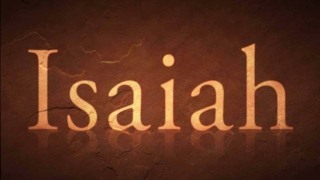 Dates to Remember … - . activity. objective: to leave with all of the “dates to remember” listed in one place. step

Dates to Remember: - Test coordinator’s manual 2008 produced by the department of elementary and secondary education in

Dates to Remember: - Test coordinator’s manual 2008 produced by the department of elementary and secondary education in

2018 Tax Dates to Remember - The important dates you need to remember for your 2018 tax calendar. when to submit what

Speaking Right: 5 Tips to Remember - Master these tips and youu2019ll be speaking english like youu2019re born for it!

5 things to remember while over splurging - Let's be honest. not every person likes to shop, but rather we would all be

5 Things To Remember While Using Gemstone Jewellery - Gemstones are actually mineral-crystals, which are cut, polished,