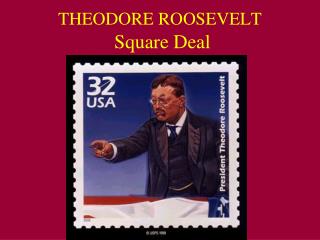 The Cricket in Times Square - . genre: fantasy- a story with invented characters, setting, or other elements that could

The Meadow Mouse by Theodore Roethke - . in a shoe box stuffed in an old nylon stocking sleeps the baby mouse i found in

Four Square Writing Method - . introduction - lesson 1. 4 square method is a way to learn to write. (for any grade or any