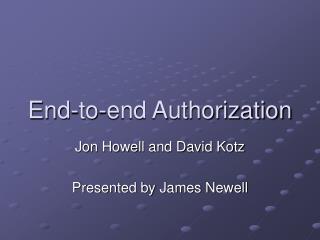 End to End Simulations - . what’s this ?. this is the muse datacube of ngc 1068 we just received from eso. can you

End To End Encryption - Now, the entire world and business operations are running on ciphers and codes. from shopping