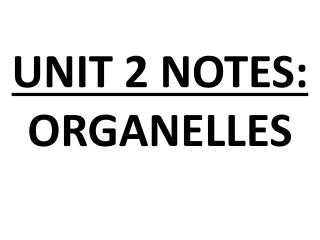 Cytosol - Cytoplasm refers to the jelly-like material with organelles in it. found in plant and animal cells. if the