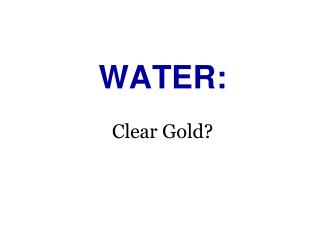 Clear English - . this decision should not be interpreted as infringing the national sovereignty of any state all

…clear thinking - . intangibles part two. storyboard for. by completing this module you will be able to: explain the

Clear Writing - . transitions and conclusions. activity #1. imagine you are giving a friend directions from this high