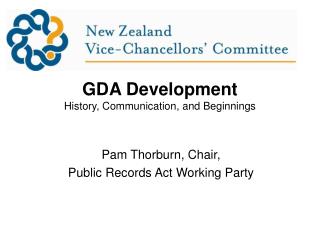 History And Development of International Communication - . introduction:. the nexus of economic ,military, and political

Pre-History and The Beginnings of Civilization - . what is pre-history? the time before people kept records (writing).

History and Development - . introduction. students will learn:. how a crime lab works the growth and development of

The history and development of participatory communication in Tanzania - . thomas tufte roskilde university ,

U.S. History Review Beginnings to 1880 - . the beginnings. the 13 british colonies. the revolutionary war.

U.S. History Review Beginnings to 1880 - . the beginnings. the 13 british colonies. the revolutionary war.

SELF-DEVELOPMENT AND COMMUNICATION - . introduction. an effective business communication reflects the self behind. in