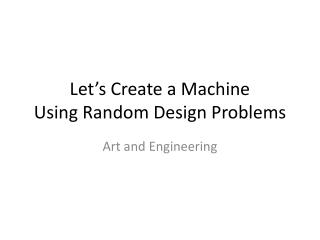 How to Create Your Editorial Calendar for 2017 - Do you ever find yourself struggling to come up with content ideas? does

The History of the Sewing Machine - . by: mikenzie blase. table of contents. who invented the sewing machine? how did