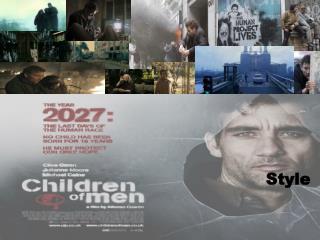 Style. The ‘Cow’ as Symbol. Cow The ancients employed certain animals as symbols to convey specific aspects of philosophical and religious teachings to the multitude, and "the cow-symbol is one of the grandest and most philosophical among all others in its inner meaning" (SD 2:470).