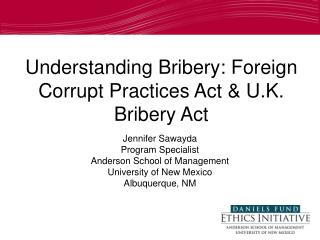 The Spot Market for Foreign Exchange - . market characteristics: an interbank market. the spot market is a market for