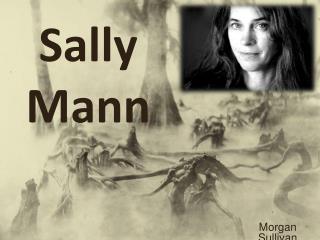 Stick Mann - . remodeling a bathroom. my background. interested in construction from a young age took 5 sections of

Kerry Mann - . my definition of a robot : a motorize object run by a computer that is pre programmed by a human. . the