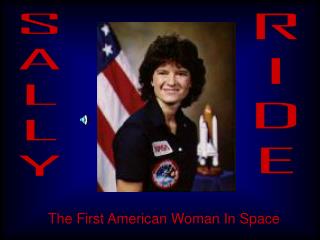 Dear Sally, - Here are some examples of what we do which is similar to your living to learn program. we do our extra

Silly Sally - What's a tongue twister???? a phrase or sentence that ishard to say fast,usually because of alliteration1

Sally Pearson - . by toula. facts. she is a 100m hurdler she won gold at the london 2012 olympics her full name is sally