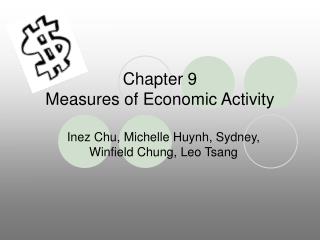 Levels of Economic Activity - . table of contents. 1. draw a line underneath your economics page. 2. write the title