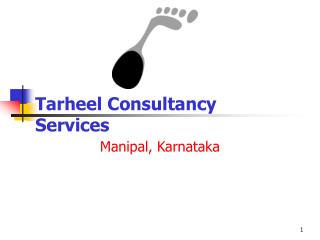 ADMISSIONS APPEALS BUTTERFIELD CONSULTANCY LTD - . admission criteria are they clear, fair and objective? are they in

PRESENTATION ON THE BEYOND 3G NEXT-GENERATION NETWORKS RESEARCH INTERNSHIP PROGRAM AT FRANCE - . undertaken and presented