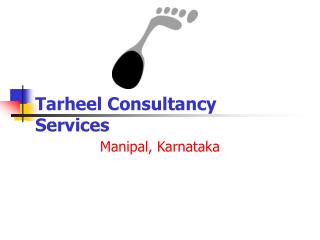 Financial Consultancy - . what does this quote say? explain in your own words. “economics is a word of greek origin,

A Good UX How To Make It Happen - Client. tools. consultancy. the slides contain brief notes some slides are animated and