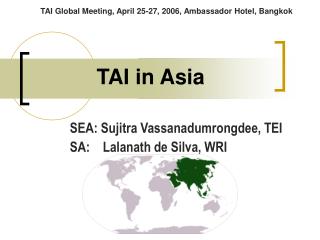 Tai Ji - . zhang san feng watches the fight between a crane and a serpent. taiji (taichi) is one part of the traditional