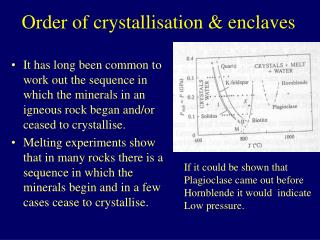 Make to stock vs. Make to Order - . made-to-stock (mts) operations product is manufactured and stocked in advance of