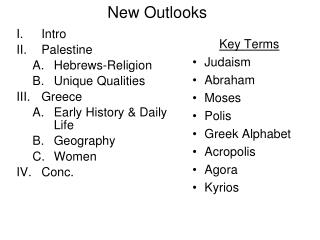 Learning from Multiple Outlooks - . maayan harel and shie mannor icml 2011 presented by minhua chen. what you saw is not

The outlooks for P4C Curriculum - Brief history of primary education.

Severe Weather Awareness Outlooks, Watches, and Warnings - How do you know what to expect from the rapidly changing

Valorisation of the Doctorate: Outcomes and Outlooks - The european council of doctoral candidates and junior

Day 2/3 SPC Convective Outlooks GETTING READY!! - . noaa all hazards radio the watch is issued. 3 out of 8 activate.