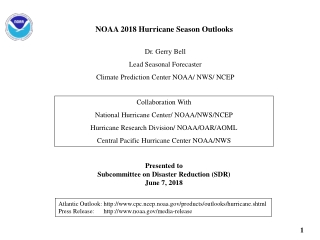 Hurricane Lab - . unit 4. 1. what is the purpose of a hurricane?. to redistribute heat in the atmosphere. 2. what are the