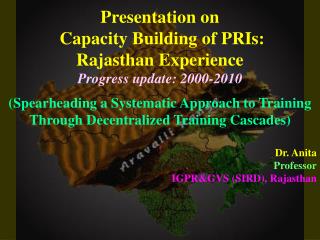 USDA International Food Assistance - . presented by members of the office of capacity building and development foreign

Erasmus+ - . capacity building in higher education (cbhe). what information will you have at the end of the

The role of CNCD Commissions in tackling chronic diseases – The Barbados Experience - . dominica national commission on