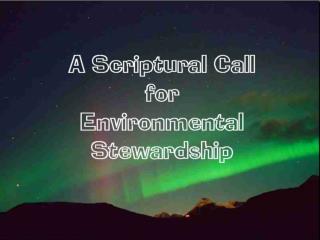 Sun-Earth-Moon connections - . review question. people once believed that all planets and stars orbited around ____.

All The Earth Will Sing Your Praises - . you lived, you died you said in three days you would rise you did, you're alive.

Phases of the Moon - . edward m. murphy space science for teachers. earth moon system. the average distance from the moon