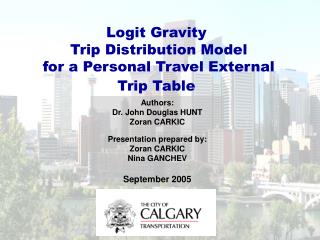 Round-Trip Travel - . sarah drives into the city to buy a software program at a computer store. because of traffic

Travel Insurance for a hassle-free trip! - Bajaj allianz is one of the fastest growing general insurance companies in

Goa Travel Guide For A Wonderful Trip - If you’re looking for a quieter, serene atmosphere, you might want to stick

Your Personal Travel Guide for Your Trip to Delhi - Https://www.f37.in/rates.php - guest houses in south delhi - if there

Barcelona Travel - Budget Trip - Satguru travel understands the importance of travel journeys, and that is why we have a

Trip Control - CRM for Travel Agents - Tripcontrol.net is a web based easy to use, pocket friendly & feature reach

Travel Planner Plans for the Trip - Travel planners always help people to arrange everything about travelling. if you

Travel Insurance, A Companion for Your Overseas Trip - Travel insurance is necessary while travelling overseas. let us