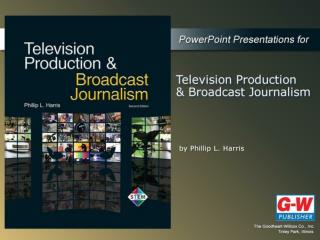 THE CAMERA - . literally, room in latin. the instrument with which photographs are taken, consisting, at least, of a

The Camera - . by: natalia hovanec period h. the camera . the camera is a type of electronic device that is used for

The Camera - . which of the following is not important when determening the shutter speed you should use on a camera?.

THE STUDIO CAMERA - . crew position-camera operator. features of the studio camera. 3 parts of a camera. viewfinder.

The Pinhole Camera - . the pinhole camera. a brief history 1. the greeks knew about the image-making properties of the

Using the Camera - . the camera features dictate how it is used different cameras have different features exposure white

The Digital Camera - . digital v conventional. clearer and sharper   low cost  immediate no waste   as many or as few

The Camera Obscura - . name. a henrytudor.co.uk

The Camera Analogy - . set up your tripod and point the camera at the scene (viewing transformation) arrange the scene to

The Hidden Camera - . r9 point of view--fiction. zee target. i can analyze a point of view which requires distinguishing

The Hidden Camera - . rl7 point of view. zee target. i can analyze a point of view which requires distinguishing double