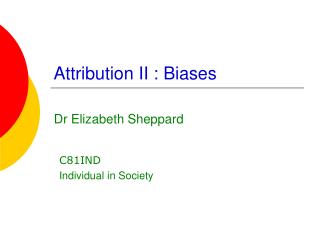 The Programmer - Keynote presented at sdd (12th may 2015) somewhere in the heart of a development process, essential to

Ethics in Group Work - . ethical considerations begin with recommendation that each group leader becomes aware of his /

Google 201: Advanced Googology - This work is licensed by patrick crispen to the public under the creative commons

The Impact of Social Networking on ResNet Users - . kevin guidry it fellow at sewanee, the university of the south