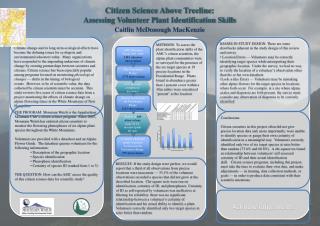 Plant Identification - . roots, stems, leaves and flowers are the criteria. plant identification. many things are taken

How do we classify and group plants? - . what are the major divisions? how are they grouped and classified? how do you