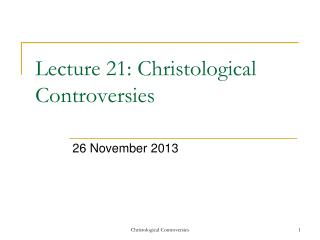 Lecture 21 - . algorithms for reference resolution. issues. which features should we make use of? how should we order

Lecture 21 - . chemical reaction engineering (cre) is the field that studies the rates and mechanisms of chemical

Lecture 21 - . exception handling and parallel programming. richard gesick. an exception is an indication of a problem

Lecture 21 - . review of functions and dictionaries; intro to unix. a dictionary

Lecture 21 - . second law analysis of closed systems. the laws of the universe. conservation of mass – the continuity