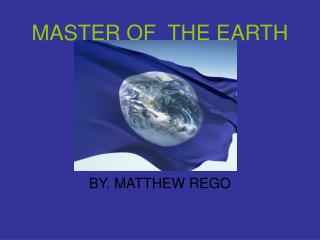 Creating the School Master Schedule - . don’t drop this ball !!. the purpose of the master schedule . . . ..is to

Sun-Earth-Moon connections - . review question. people once believed that all planets and stars orbited around ____.

Access Prior Knowledge Lesson 1: What is the structure of the Earth? - . opening activity o pen science textbook to page