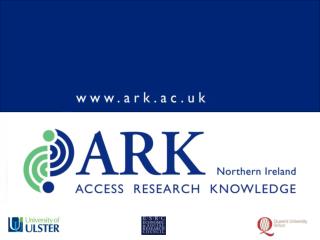 Identity Theft and You - . updated may of 2007. identity theft. it’s not just in fairy tales any more!. created by:

IDENTITY THEFT - . what is identity theft?. a legal definition . “a fraud committed or attempted using the identifying

Chapter 11 Notes - . a new national identity. essential question. what was the growth trend of the us population from

Chapter 11 Notes - . a new national identity. essential question. what was the growth trend of the us population from

Why So Many Divisions? - Why are there so many divisions in the churches of christ? notes available at