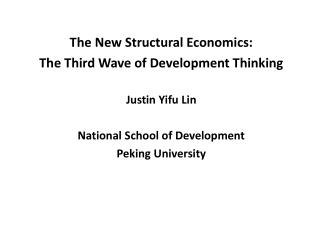 The Scope and Method of Economics - The study of economics. economics is the study of how individuals and societies

Intro to Economics - . the greatest powerpoint about economic principles of all time!. concepts covered. what is

礼貌和服依 zhuyin he yifu 莉莉和 (add your name) - . 颜色. 红色 (red): is used in celebrations it is