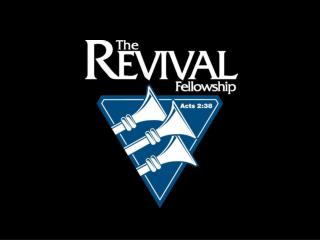 Was the wrath of God poured out on Israel an act of mercy? - . there were some that could rightly be called “children

Amos - . the prophet of social injustice. amos 1:1. the words of amos, who was among the sheepherders from tekoa, which

The Israel-Hezbollah War, Mamlakhtiut , and the Winograd Committee - Raphael cohen-almagor. the israel-hezbollah war,

Purpose Of Letting Israel Go - . let my people go that they may serve me&quot; as god's children today we have

Journey to the past millennium of Israel - . we began our journey into the past at rosh hanikra. millions of years sand