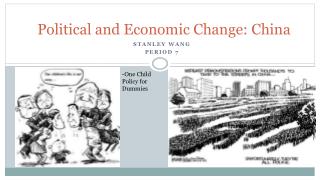 The Basics of Economic Growth - . economic growth is the sustained expansion of production possibilities measured as the

Why did European countries participate in imperialism and a race for colonies? - . economic- resources economic- raw

Returning to Prosperity - . challenges to the economic growth. global outlook. projected to expand 4.75% driven by gains