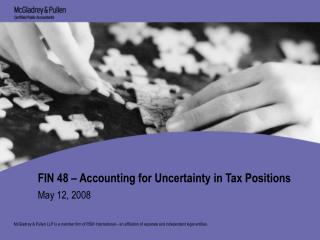 3-umpire mechanics - . try to keep one umpire ahead of the lead runner if possible, “ box ” the runner between the

Modeling of Uncertainty in Computational Mechanics - . andrzej pownuk, the university of texas at el paso

ACCOUNTING - . accounting. accounting is the language of business. the affairs and the results of the business are