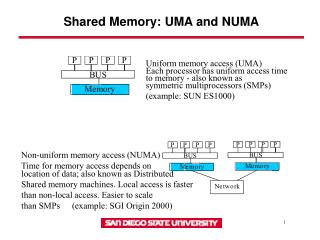 Memory - . memory. ability to store, retain, and recall information and experiences your memory is your mind’s

Memory - . hermann ebbinghaus (c. 1885): began the systematic study of memory. memory . what is memory. is it a single