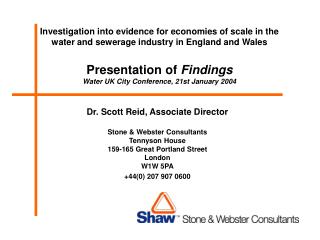 Stone Age (1M yrs ago-3000 BC) - . from the stone age to the industrial revolution. stone age eolithic a million years

There is nothing so powerful as truth and often nothing so strange. Daniel Webster - . all time management begins with

The Eagle by Alfred Lord Tennyson - . he clasps the crag with hooked hands; close to the sun in lonely lands, ringed with

Front of House vs. Back of House Service - . traditional service staff and their duties and responsibilities. front of

Chapter 4-Webster The Origin of Biopotentials - . note: some of the figures in this presentation have been taken from