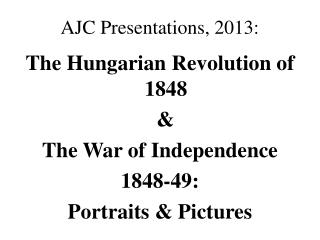 About the Presentations - . the presentations cover the objectives found in the opening of each chapter. all chapter

Overview &amp; Outlook for the P/C Insurance Industry: Trends &amp; Challenges for 2013 and Beyond - . casualty

Project Presentations - . thursday next week, each student will make a 4-minute presentation on their project in class

Hypertension (to access this via my wesbite www.hypertensionclinic.co.nz ↓ Powerpoint Presentations And Teaching - Ls

The Discipline of Scientific Presentations - Workshop I For Post Docs / Graduate Students - Delivered by: karen ramorino