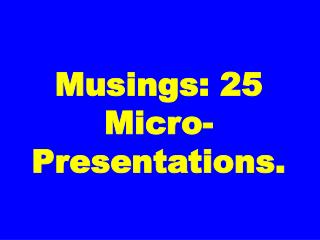 Micro Chapter 25 - . presentation 2. complementary resources. “go together” and are jointly demanded an increase in

GEOMETRY 3A CHAPTER 10 POWERPOINT PRESENTATION - . circles and spheres. learning targets. after you complete this

PPT- 3a Twins – nature and genetics - . lesson objective – to learn about the genetic information and similarities