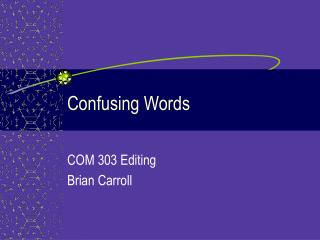 QUESTION WORDS - 1 question words.... tag words tag questions are used when the speaker is trying to involve the

BIG SIGHT WORDS - . use as flash cards for sight words use to make big cards to laminate for games and manipulative

Roots and Affixes - . how words are created. vocabulary. english vocabulary include short words like the article a as

50 words - . in connection with. the american revolution. bruce springsteen. the belief that measures should be taken to

Level 1 Lesson1 - . tsw will learn to read words with the short sounds of /a/ and /i/ in and out of text. new sounds.

Stressed Words &amp; Unstressed Words in a Sentence - . what is a syllable? a word part and the basic unit of english

Unit 25 - . lesson 2. connections sort it!. walt. we are learning to listen for sound patterns, utilizing unit