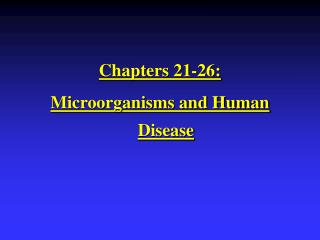 health - . who defines as “state of complete mental, physical, and social well-being” environmental health focuses on

HIV/AIDS, Bloodborne Pathogens, and Tuberculosis - . introduction to bloodborne pathogens. what are bloodborne