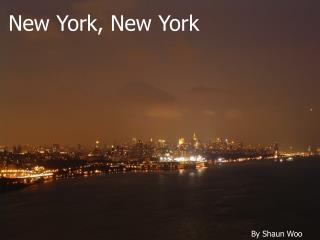 Sergeant Alvin York - . a famous tennessean. what is a sergeant?. in the united states army, a sergeant is a leader of a