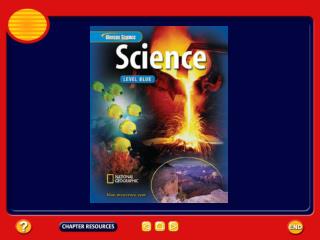 Genesis, chapter 1 - . niv genesis 1:1 in the beginning god created the heavens and the earth. 2 now the earth was

Chapter 3 - . sensation and perception. questions we will be addressing in this chapter. what is the difference between

The Phases of the Moon - . is the earth’s shadow is the cause of the moon’s phases?. no. true scale of earth-moon