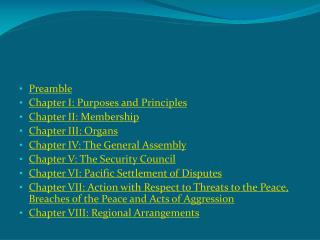 Starting a Chapter - . group of nurse scholars and leaders who uphold the purposes of sigma theta tau international and

Chapter Management 101 - . what is chapter management?. taking care of the day-to-day business of being a chapter

Chapter 5: Digestive System - . alimentary canal gastrointestinal tract. in this chapter you will. name the organs of the

Principles of Communication - . chapter 4: perception and self. scope. chapter 4 lecture and discussion: describe