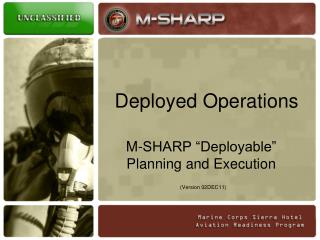 Deployed Disbursing - . “we have good corporals and sergeants and some good lieutenants and captains, and those are far

Deployed PKI in Higher Education - . an overview. goal. find institutions that have end-user-focused pki up and running,