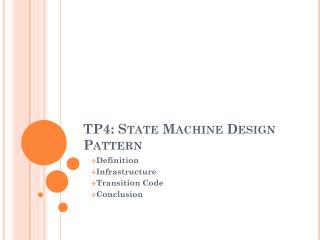 What Is Frequent Pattern Analysis? - . frequent pattern : a pattern (a set of items, subsequences, substructures, etc.)