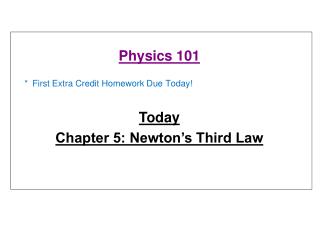 Do Now: - . 1. take papers off counter 2.take out egg lab 3.write down the homework *facilitated diffusion/active

Midterm Extra Credit - . 1. this assignment is worth 6 points of your 74 point midterm. assuming you receive all 6

Extra Credit Poetry Reading! - . for extra credit, i asked the class to bring a favorite poem to class with a typed

Lecture 4--Genetic Data Analysis - For extra credit question, please use the index cards provided at the back of the

Extra Credit: What is the relevance of archaeology to today’s issues? - . - worth up to 8 points added to high grade of